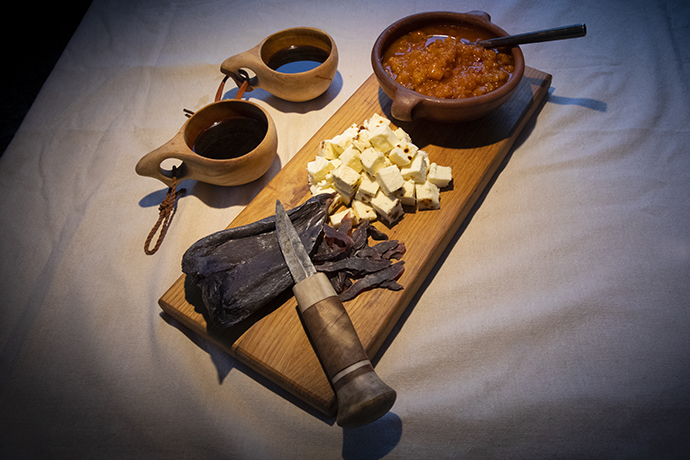 Tornedalingar is one of Sweden’s five national minorities.

In 1999, Meänkieli was given the status of its own language in Sweden. The following year, Sweden ratified the Council of Europe Framework Convention for the Protection of National Minorities and the European Charter for Regional or Minority Languages.

The goal of Swedish minority policy is to provide protection for the national minorities, strengthen their opportunities for influence and support the historical minority languages ​​so that they are kept alive.